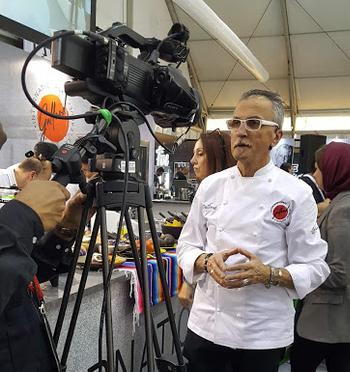 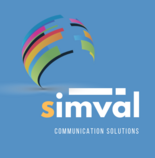 There is a constant, recognizable thread in the career of Walter Potenza to elevate the level of Italian culinary culture in the United States. Besides his unquestionable culinary talent and his winning business perspective, Chef Walter has been and is a relentless educator, with passion and knowledge, who contributes to defeat stereotypes.  His life, his career and his values are a model, an example to follow, by any chef of Italian gastronomy working outside Italy. A native of Mosciano Sant' Angelo in Abruzzo, Italy, is known as one of the most passionate and accomplished practitioners of traditional and historical Italian cooking in the nation. His fields of expertise include Terracotta Cookery, Historical Cookery from the Roman Empire to the Unification of Italy, the Cuisines of the Sephardim Italian Jewish Heritage, and the Mediterranean 21 Health & Wellness, with major emphasis on Diabetes, Celiac and the Cuisines of the 21 countries present in the MED basin.